The Hate U Give by Angie Thomas is becoming a movie, and here is a look at the cast! The Hate U Give is a YA novel about a teenage girl, Starr, stuck between two worlds who witnesses a police shooting of her unarmed, black best friend, Khalil, and is the only one who can tell the truth about what happened. But at what cost? The movie is ACTUALLY happening, unlike a lot of other YA-to-film rumors we here, and began shooting in September of 2017. No release date has been announced yet but we can most likely expect the movie in 2018 or early 2019! I can’t wait.

Here’s your look at the cast: 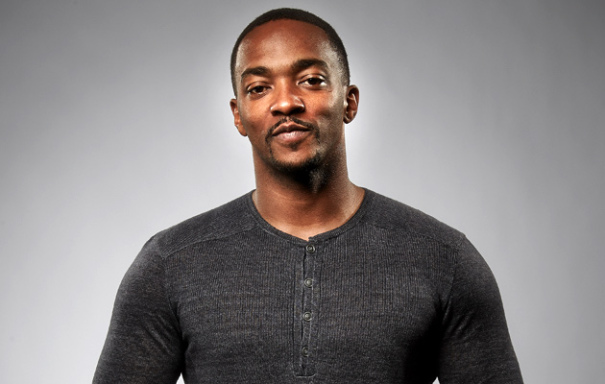 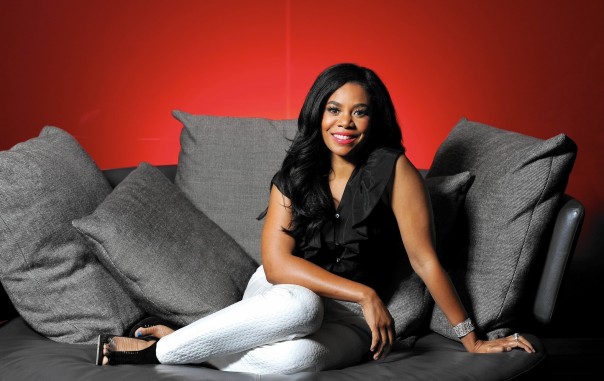 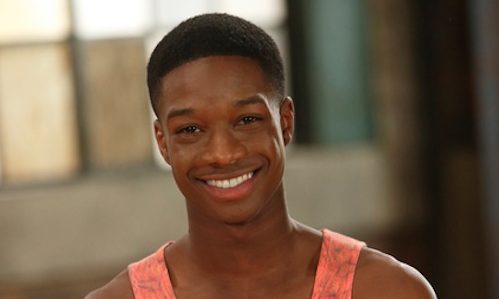 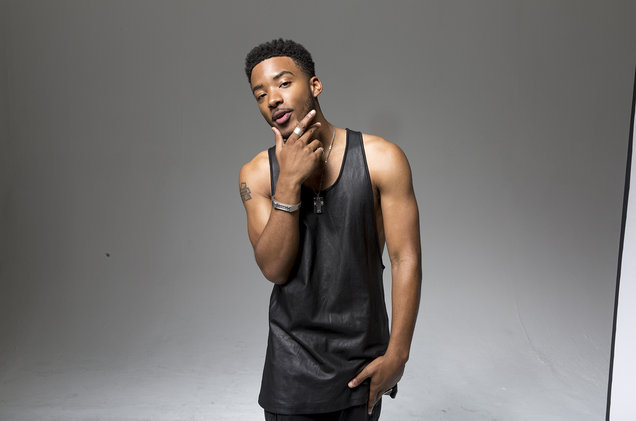