9 Books by Yale Alumni in Celebration of My Graduation

In celebration of my graduation from Yale, check out these nine books by Yale alumni! Some of them are big names, authors of the classics, and others are up and coming modern authors. All of them are great,obviously, and it’s fun to see how Yale has impacted their writing. I’m sure many of them sat in the same seats I did. I certainly know we’ve shared some professors. 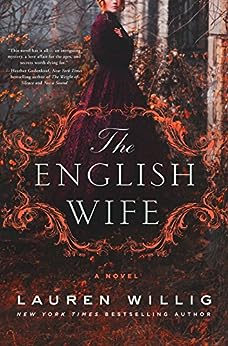 The English Wife by Lauren Willig

Annabelle and Bayard Van Duyvil live a charmed life in New York: he’s the scion of an old Knickerbocker family, she grew up in a Tudor manor in England, they had a whirlwind romance in London, they have three year old twins on whom they dote, and he’s recreated her family home on the banks of the Hudson and renamed it Illyria. Yes, there are rumors that she’s having an affair with the architect, but rumors are rumors and people will gossip. But then Bayard is found dead with a knife in his chest on the night of their Twelfth Night Ball, Annabelle goes missing, presumed drowned, and the papers go mad. Bay’s sister, Janie, forms an unlikely alliance with a reporter to uncover the truth, convinced that Bay would never have killed his wife, that it must be a third party, but the more she learns about her brother and his wife, the more everything she thought she knew about them starts to unravel. Who were her brother and his wife, really? And why did her brother die with the name George on his lips? 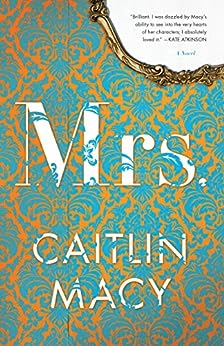 Macy has written a modern-day HOUSE OF MIRTH, not for the age of railroads and steel but of hedge funds and overnight fortunes, of scorched-earth successes and abiding moral failures. A brilliant portrait of love, betrayal, fate and chance, MRS marries razor-sharp social critique and page-turning propulsion into an unforgettable tapestry of the way we live in the 21st Century. 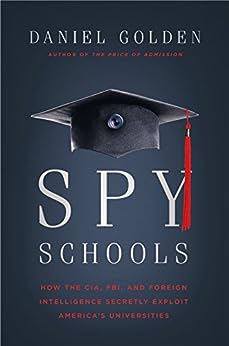 Grounded in extensive research and reporting, Spy Schools reveals how academia has emerged as a frontline in the global spy game. In a knowledge-based economy, universities are repositories of valuable information and research, where brilliant minds of all nationalities mingle freely with few questions asked. Intelligence agencies have always recruited bright undergraduates, but now, in an era when espionage increasingly requires specialized scientific or technological expertise, they’re wooing higher-level academics—not just as analysts, but also for clandestine operations. 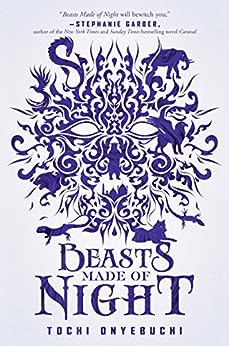 Beasts Made of Night by Tochi Onyebuchi

Debut author Tochi Onyebuchi delivers an unforgettable series opener that powerfully explores the true meaning of justice and guilt. Packed with dark magic and thrilling action, Beasts Made of Night is a gritty Nigerian-influenced fantasy perfect for fans of Paolo Bacigalupi and Nnedi Okorafor. 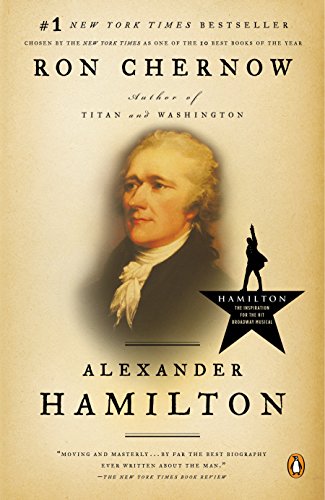 In the first full-length biography of Alexander Hamilton in decades, Ron Chernow tells the riveting story of a man who overcame all odds to shape, inspire, and scandalize the newborn America. According to historian Joseph Ellis, Alexander Hamilton is “a robust full-length portrait, in my view the best ever written, of the most brilliant, charismatic and dangerous founder of them all.” 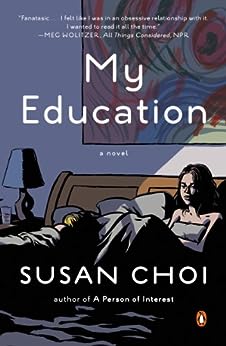 My Education by Susan Choi

Regina Gottlieb had been warned about Professor Nicholas Brodeur long before arriving as a graduate student at his prestigious university high on a pastoral hill.  He’s said to lie in the dark in his office while undergraduate women read couplets to him. He’s condemned on the walls of the women’s restroom, and enjoys films by Roman Polanski. But no one has warned Regina about his exceptional physical beauty—or his charismatic, volatile wife. 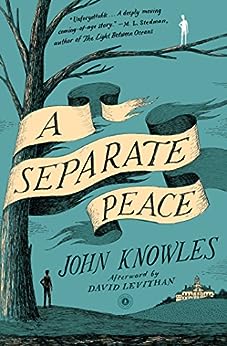 A Separate Peace by John Knowles

Set at a boys’ boarding school in New England during the early years of World War II, A Separate Peace is a harrowing and luminous parable of the dark side of adolescence. Gene is a lonely, introverted intellectual. Phineas is a handsome, taunting, daredevil athlete. What happens between the two friends one summer, like the war itself, banishes the innocence of these boys and their world. 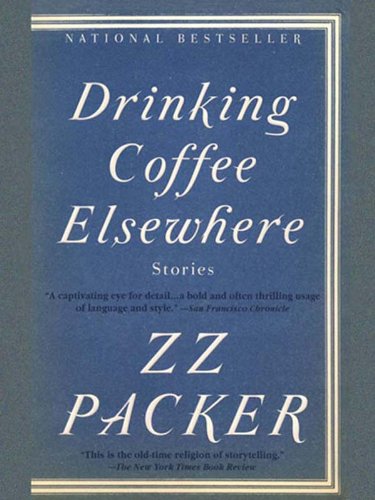 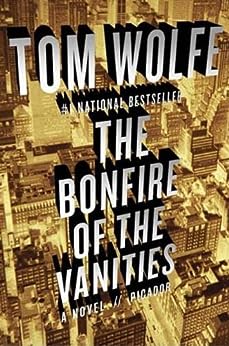 The Bonfire of the Vanities by Tom Wolfe

A car accident in the Bronx involving Sherman, his girlfriend, and two young lower-class black men sets a match to the incendiary racial and social tensions of 1980s New York City. Suddenly, Sherman finds himself embroiled in the most brutal, high-profile case of the year, as prosecutors, politicians, the press, the police, the clergy, and assorted hustlers rush in to further their own political and social agendas. With so many egos at stake, the last priority on anyone’s mind is truth or justice, in this bitingly hilarious American satire.