How is it already almost 2019? How am I already chipping away at 2019 arcs and getting excited about series continuing in the spring and summer? 2018 flew by,  I swear. But when I think about the books I’ve been waiting to read…I’m glad. These are seven series continuing in 2019 to put on pre-order right now 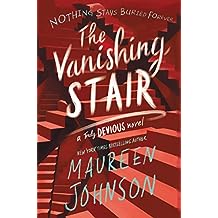 The next book, The Vanishing Stair, comes out on January 22nd and the mystery at an idyllic creative boarding school continues. 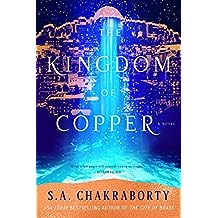 The Daevabad Trilogy continues with book 2, the follow up to City of Brass, Kingdom of Copper, hitting shelves on January 22nd. 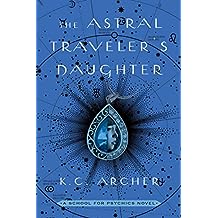 Harry Potter for millennial complete with psychic powers and government run schools is back with The Astral Traveler’s Daughter, out April 2nd. 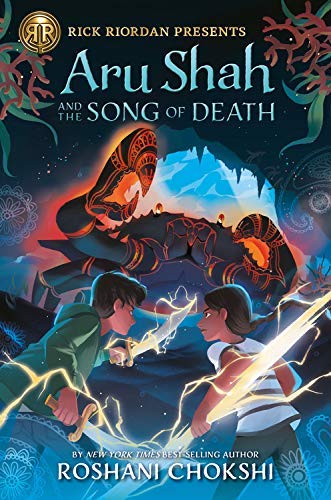 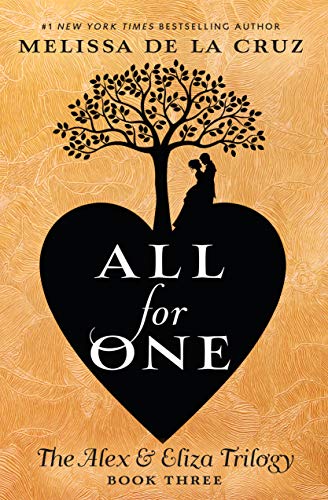 Melissa de la Cruz’s fanfiction-esque take on the relationship between founding father Alexander Hamilton and his wife Eliza, and their early years, concludes with book 3: All For One, out April 16, 2019. 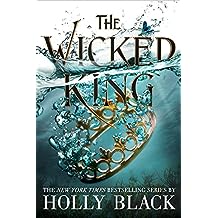 I haven’t read this book yet, but everyone in the YA world has talked about it, and The Wicked King is the must-have ARC of 2019, so check it out when it’s out January 8, 2019. 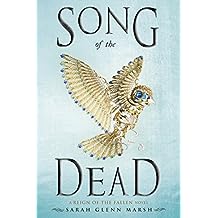 Reign of the Fallen

The highly-talked about fantasy series about a bisexual necromancer returns with Song of the Dead, out January 22, 2019.