I love dark books and Alyssa Sheinmel gives me just what I need. I discovered her through RIP Eliza Hart when I did an ARC trade and now I cannot wait for A Danger to Herself and Others, which comes out February 5, 2019. While we wait, take a look at everything Sheinmel has written. 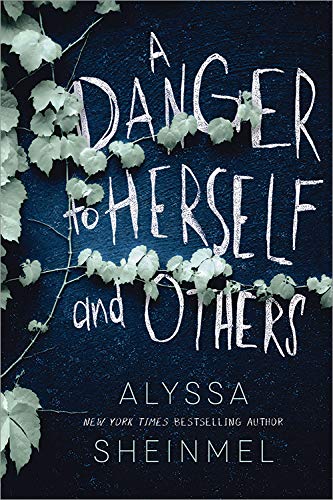 A Danger to Herself and Others

Four walls. One window. No way to escape. Hannah knows there’s been a mistake, She doesn’t need to be institutionalized. What happened to her roommate at that summer program was an accident. As soon as the doctor and judge figure out that she isn’t a danger to herself or others, she can go home to start her senior year. Those college applications aren’t going to write themselves. Until then, she’s determined to win over the staff and earn some privileges so she doesn’t lose her mind to boredom. Then Lucy arrives. Lucy has her own baggage, and she’s the perfect project to keep Hannah’s focus off all she is missing at home. But Lucy may be the one person who can get Hannah to confront the secrets she’s avoiding-and the dangerous games that landed her in confinement in the first place. 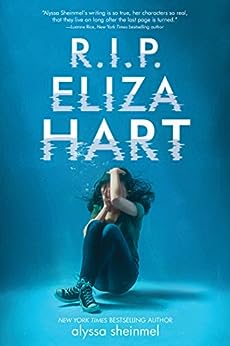 When Eliza Hart, the most popular girl at Ventana Ranch boarding school, is found dead, Ellie Sokoloff is determined to figure out what happened to her. After all, Eliza was Ellie’s childhood best friend.  Never mind that ever since Ellie arrived at school Eliza has spread terrible rumors about her, calling her a liar and a stalker, when all Ellie wanted to do was rekindle their old friendship. Or that Ellie’s claustrophobia limits where she can go and what she can do. Or that Ellie’s suitemate, Sam, is the only one who will help her . . . because to everyone else, Ellie looks like the top suspect. Can Ellie clear her name and solve the mystery behind Eliza’s death? Her hunt for the truth will uncover secrets she never imagined, sending her deep into her own memories of her childhood with Eliza Hart. 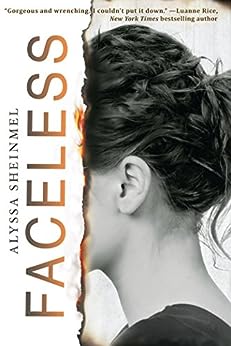 While on a run one day, Maise gets into a terrible accident. A hot-burning electrical fire consumes her, destroying her face. Where her nose, cheeks, and chin used to be, now there is . . . nothing. She is lucky enough to qualify for a face transplant. But with someone else’s features staring back at her in the mirror, Maise looks — and feels — like a stranger. The doctors promised that the transplant was her chance to live a normal life again, but nothing feels normal anymore. Before, she knew who she was — a regular girl who ran track and got good grades, who loved her boyfriend and her best friend. Now, she can’t even recognize herself. 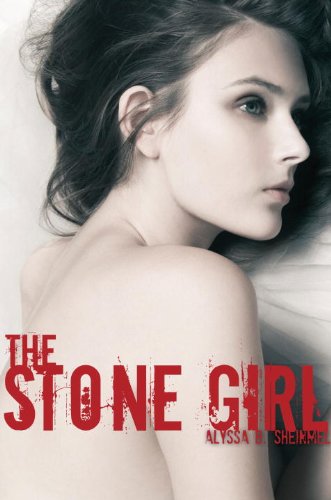 Sethie Weiss is hungry, a mean, angry kind of hunger that feels like a piece of glass in her belly. She’s managed to get down to 111 pounds and knows that with a little more hard work—a few more meals skipped, a few more snacks vomited away—she can force the number on the scale even lower. She will work on her body the same way she worked to get her perfect grades, to finish her college applications early, to get her first kiss from Shaw, the boy she loves, the boy who isn’t quite her boyfriend. Sethie will not allow herself one slip, not one bad day, not one break in concentration. Her body is there for her to work on when everything and everyone else—her best friend, her schoolwork, and Shaw—are gone.

A twisty story about love, loss, and lies, this contemporary oceanside adventure is tinged with a touch of dark magic as it follows seventeen-year-old Wendy Darling on a search for her missing surfer brothers. Wendy’s journey leads her to a mysterious hidden cove inhabited by a tribe of young renegade surfers, most of them runaways like her brothers. Wendy is instantly drawn to the cove’s charismatic leader, Pete, but her search also points her toward his nemesis, the drug-dealing Jas. Enigmatic, dangerous, and handsome, Jas pulls Wendy in even as she’s falling hard for Pete. A radical reinvention of J. M. Barrie’s classic tale from New York Times bestselling author Alyssa Sheinmel, Second Star is an irresistible summer romance about two young men who have yet to grow up―and the troubled beauty trapped between them.