YA books with sassy girls and secrets and cliques and stuff? Yes, sign me up. I grew up on The Clique series, so I’m predisposed to this stuff.

In her own words, ” Siobhan Vivian was born in New York City on January 12, 1979 . . . which might sound like a long time ago, but really isn’t. She grew up in Rutherford, NJ, where she got into trouble for such things as constantly talking out of turn, bringing a stray dog into school in a stolen shopping cart, passing notes to her friends, telling jokes, sneaking out, and not doing her homework. It is something of a miracle that she grew up to be a New York Times best selling author.  Siobhan attended The University of the Arts, where she graduated with a degree in Writing for Film and Television. She received her MFA in Creative Writing: Children’s Literature from The New School University. Siobhan has worked as an editor of several New York Times best-selling novels at Alloy Entertainment, a scriptwriter for The Disney Channel, and she currently teaches Writing Youth Literature at the University of Pittsburgh.”

t happens every year before homecoming — the list is posted all over school. Two girls are picked from each grade. One is named the prettiest, one the ugliest. The girls who aren’t picked are quickly forgotten. The girls who are become the center of attention, and each reacts differently to the experience.

With THE LIST, Siobhan Vivian deftly takes you into the lives of eight very different girls struggling with issues of identity, self-esteem, and the judgments of their peers. Prettiest or ugliest, once you’re on the list, you’ll never be the same. 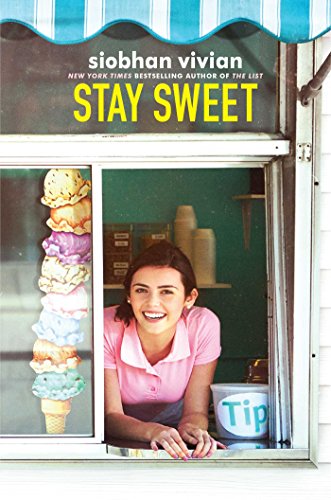 Summer in Sand Lake isn’t complete without a trip to Meade Creamery—the local ice cream stand founded in 1944 by Molly Meade who started making ice cream to cheer up her lovesick girlfriends while all the boys were away at war. Since then, the stand has been owned and managed exclusively by local girls, who inevitably become the best of friends. Seventeen-year-old Amelia and her best friend Cate have worked at the stand every summer for the past three years, and Amelia is “Head Girl” at the stand this summer. When Molly passes away before Amelia even has her first day in charge, Amelia isn’t sure that stand can go on. That is, until Molly’s grandnephew Grady arrives and asks Amelia to stay on to help continue the business…but Grady’s got some changes in mind… 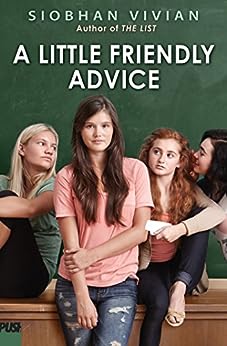 Ruby’s turning sixteen . . . but the day doesn’t turn out to be as sweet as it’s supposed to be. Her long-lost father shows up, and Ruby doesn’t want to have anything to do with him. Instead, she wants to hang out with her friends–loyal Beth, dangerous Katherine, and gossipy Maria. They have plenty of advice for her–about boys, about her dad, about how she should look and what she should be feeling. But really, Ruby doesn’t know what to think or feel. Especially when a new boy comes into the picture . . . and Ruby discovers some of her friends aren’t as truthful as they say. 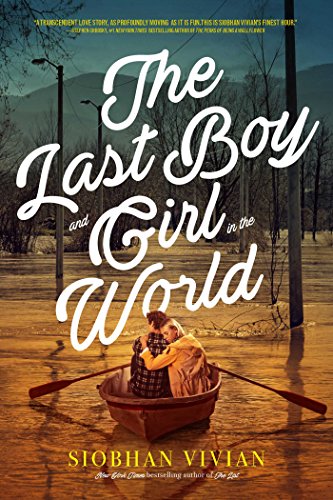 The Last Boy and Girl in the World

What if your town was sliding underwater and everyone was ordered to pack up and leave? How would you and your friends spend your last days together?

While the adults plan for the future, box up their possessions, and find new places to live, Keeley Hewitt and her friends decide to go out with a bang. There are parties in abandoned houses. Canoe races down Main Street. The goal is to make the most of every minute they still have together.

And for Keeley, that means taking one last shot at the boy she’s loved forever.

There’s a weird sort of bravery that comes from knowing there’s nothing left to lose. You might do things you normally wouldn’t. Or say things you shouldn’t. The reward almost always outweighs the risk. 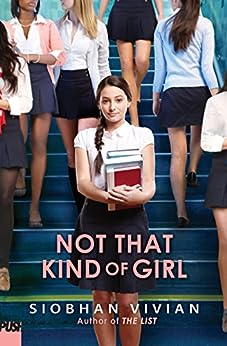 Not That Kind of Girl

Life is about making choices, and Natalie Sterling prides herself on always making the right ones. She’s avoided the jerky guys populating her prep school, always topped honor roll, and is poised to become the first female student council president in years.

If only other girls were as sensible and strong. Like the pack of freshmen yearning to be football players’ playthings. Or her best friend, whose crappy judgment nearly ruined her life.

But being sensible and strong isn’t easy. Not when Natalie nearly gets expelled anyway. Not when her advice hurts more than it helps. Not when a boy she once dismissed becomes the boy she can’t stop thinking about.

The line between good and bad has gone fuzzy, and crossing it could end in disaster . . . or become the best choice she’ll ever make. 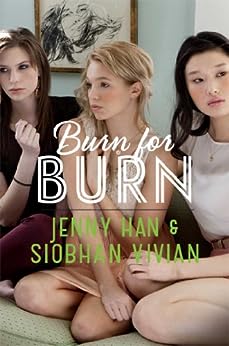 The Burn for Burn Trilogy 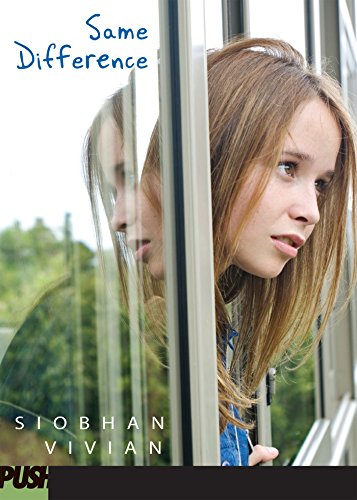 Emily needs a change of scenery. She’s been pegged as the “arty girl” by the kids in school — even her own friends. There’s some truth to that, but there’s more to how she sees the world than painting or drawing, and no one seems to understand that.

So when Emily gets the chance to go to an art program in Philadelphia for the summer, she jumps at it. A new cast of characters enters her life… and suddenly she has to figure out who she wants to be. She’s gone from the suburbs where everyone’s trying to be the same to a school where everyone’s trying to be unique. The rules may have changed, but the pressures haven’t.